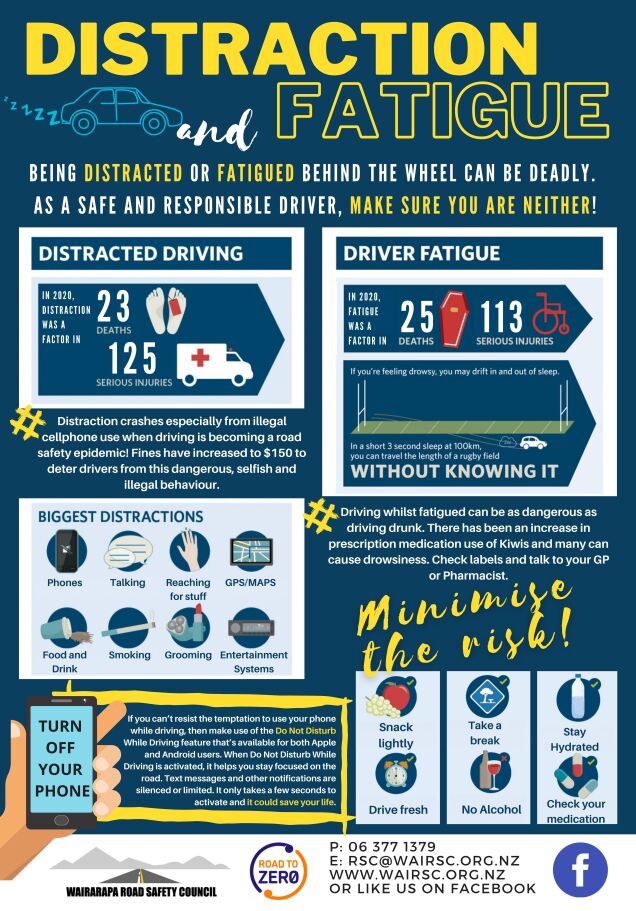 Distraction and Fatigue remain an area of high concern across the cluster.

People often think that driver fatigue means falling asleep at the wheel. Falling asleep, however, is an extreme form of fatigue. Fatigue is tiredness, weariness or exhaustion. You can be fatigued enough for it to impair your driving long before you.

Speed and fatigue are also a bad combination. The faster you drive, the less time you have to react to the unexpected. When you’re tired, fatigue slows your reactions. Fatigue is tiredness, weariness or exhaustion. You can be fatigued enough for it to impair your driving long before you ‘nod off’ at the wheel. For example, when you are fatigued:

Why is fatigue a problem?

The most common effects of fatigue on driving are:

These effects lead to a high number of single vehicle crashes involving a car striking a tree or other rigid object,

Driver fatigue is difficult to identify or recognise as contributing to a crash. This means it’s likely that fatigue is under-recorded, and contributes to more crashes than we realise. Australian estimates indicate that fatigue accounts for up to 30 percent of single-vehicle crashes in rural areas. Fatigue needs to be taken very seriously.

How does fatigue interact with other factors that affect driving?

Driver fatigue often combines with other factors, such as alcohol and speed, to cause road crashes.

Take breaks and have a nap

Schedule a break at least once every two hours, and whenever you begin to feel sleepy. During a break get out of your vehicle and have a walk, or some form of exercise, to increase alertness. If you’re feeling sleepy, have a nap. If you realise you need a nap, don’t wait.

Using a cell phone in a vehicle is illegal and also unsafe. There has been discussions stating it is no more unsafe than having a conversation with passengers and no more unsafe than changing a CD or station on the radio. It is unsafe, it distracts you from the complexities of driving a vehicle safely which requires utmost concentration and also takes a hand off the steering wheel (if you don’t have hands free). It also means you are distracted during the message sequence of texting and then reading return messages or having a conversation with someone on the phone. You cant safely do both. 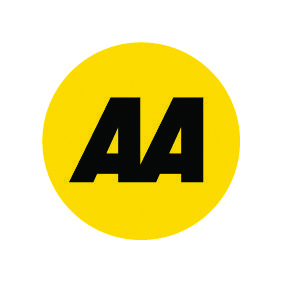 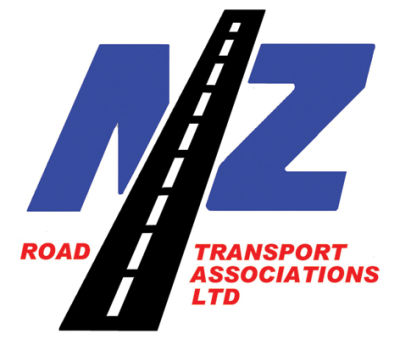 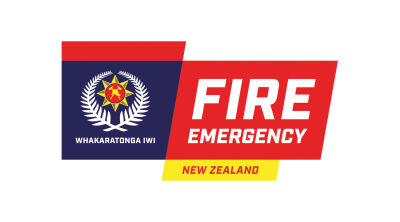 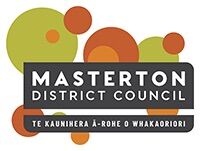